Poco’s latest smartphone competes against iQoo’s latest mid-ranger – the Neo 6 – which shares similar specifications as the Poco F4. The iQoo Neo 6 has a 6.62-inch E4 AMOLED display with a refresh rate of 120Hz. The smartphone is powered by Snapdragon 870. It has a 64MP triple camera setup and comes with a 4,700mAh battery with 80W fast charging.

So, the question is, which one is the better Snapdragon 870-powered smartphone out there? Let us compare the specifications and find out.

The Poco F4 features a 6.67-inch E4 AMOLED display with a refresh rate of 120Hz, HDR10+ and Dolby Vision support. Meanwhile, the Neo 6 features a tad smaller 6.63-inch AMOLED display, which is also an E4 panel with a refresh rate of 120Hz and HDR10+. However, unlike the Poco F4, the Neo 6 does not support Dolby Vision. Also, Poco F4 comes with Gorilla Glass 5 protection while iQoo Neo 6 has Schott Xensation Up glass

Under the hood, both smartphones are powered by Snapdragon 870 chipset. And both have a maximum of 12GB of RAM, but Poco F4 has newer and faster LPDDR5 RAM while the Neo 6 has LPDDR4X RAM. Both Poco F4 and iQoo Neo 6 offer up to 256GB of UFS 3.1 internal storage. Poco’s F4 runs a tweaked version of MIUI 13, which is based on Android 12, and even Neo 6 runs Android 12, but it has Vivo’s FunTouch OS.

Coming to cameras, both the smartphones have a triple camera setup led by a 64MP sensor with OIS. Even the other two cameras are the same on both smartphones – an 8MP ultrawide and a 2MP macro camera. The iQoo Neo 6 has a 16MP front camera, while the Poco F4 comes with a 20MP camera on the front. 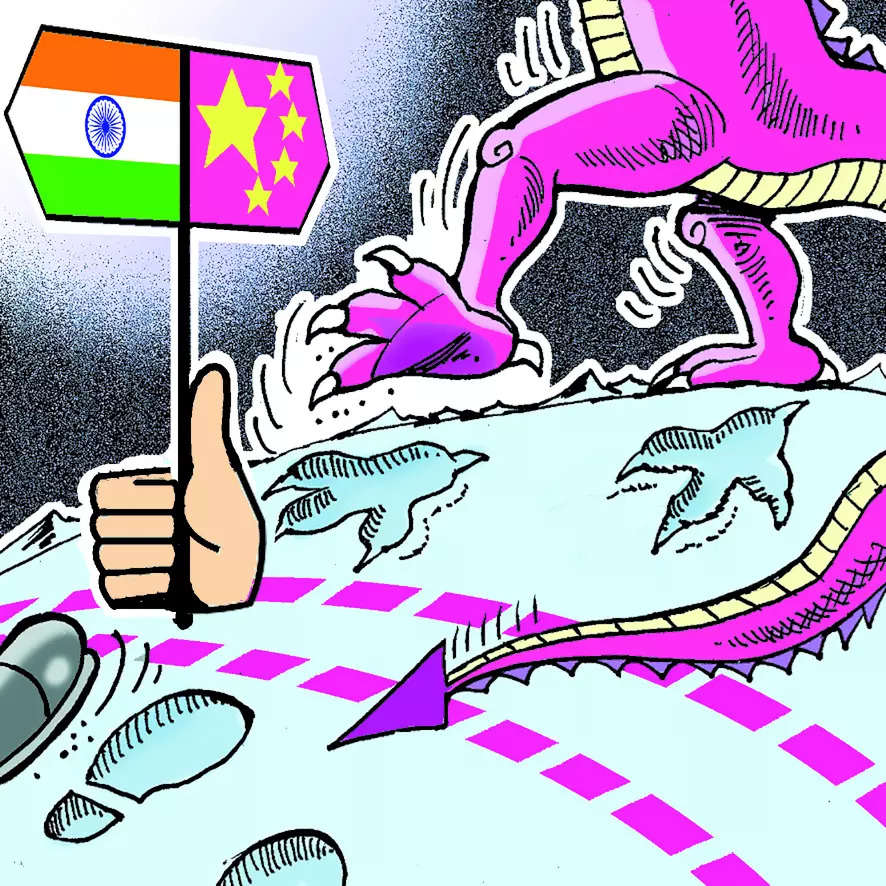 4. What will PM Modi, Xi Jinping and Putin talk about?