This is the first of its kind of a case in which investigators have seized a pair of slippers as evidence against these students, said police.

BHOPAL: Two college students have been arrested by Madhya Pradesh cyber cell headquarters for allegedly ‘zoombombing’ virtual classes with pornographic contents and flashing own privates.
This is the first of its kind of a case in which investigators have seized a pair of slippers as evidence against these students, said police.
Zoombombing is a term being used for cyber harassment wherein uninvited users interrupt online classes/meetings over the Zoom video conference software app.
Offenders gate-crash gatherings for nasty purposes believing they wouldn’t be traced ever, say police.
Accused BBA student Aniket Singh Rajput (22) — resident of Maharishi Patanjali Colony — and NEET aspirant Aditya Singh (20) — resident of Gandhi Nagar area — have been charged under sections of 43/63, 67, 67A of IT Act and Section 294, 354 A and 509 of IPC.
Initially, they started it with an intention of interrupting female teachers to get classes suspended but then they started enjoying it, say police.
They belong to a lower middle class family.
Investigations started after state cyber cell chief ADG Yogesh Deshmuk received a complaint from Career College that someone hacked into their virtual viva test on June 3 and flashed pornographic contents.
Complaint also said that they were facing similar problems since February this year.
Female teachers had to suspend their online classes over these explicit contents several times.
The matter was reported to local police stations also, but nothing happened, said sources.
Following ADG Deshmukh’s instructions, this case was taken over by ASP (cyber cell) Vaibhav Srivastava and his team.
“Investigation was not easy at all. They were using a burner sim. We have to carry out massive field exercises to zero in on the suspects,” says Srivastava.
An important clue that the investigators had with them was a screenshot of the online meeting in which the background of the suspect was visible.
There was a building with two dish antennas on it.
Officers contacted multiple service providers to trace the location.
After identifying the area, geo locating the cellphone, police reached Aniket Singh.
After some verification he was rounded up and questioned.
He confessed to his crime and spilled the beans.
Based on his statement, police arrested Aditya Singh, another student who was his distant relative.
Aniket told interrogators that he had shared ID and password with Aditya for interrupting the online classes and exams.
He also confessed flashing his privates during the online classes and texting vulgar messages to his teachers.
“His slippers had to be seized as evidence since it can have been seen in one of the videos in which he had flashed his privates. Mobile phone, SIM and other evidence are also there,” said Srivastava lauding efforts made by his team.
Police have received more than 12 complaints against them from the school teachers who said that they were receiving obscene messages on their phones from unknown numbers.
This number was being used by the accused students, said police.
Inspector Mahesh Tandekar, sub-inspector Zeenat Qureshi, SI Sachin Yadav, head constable Brijesh Pandey and Arvind Mehra played a key role in the investigations.
“There is a need for schools and colleges to create awareness among students against cybercrimes. They must know that every cybercrime is traceable. We would happily provide assistance to institutes in creating awareness,” said the additional SP.
(The victim’s identity has not been revealed to protect her privacy as per Supreme Court directives on cases related to sexual assault.)

What it aims to do and may mean for you 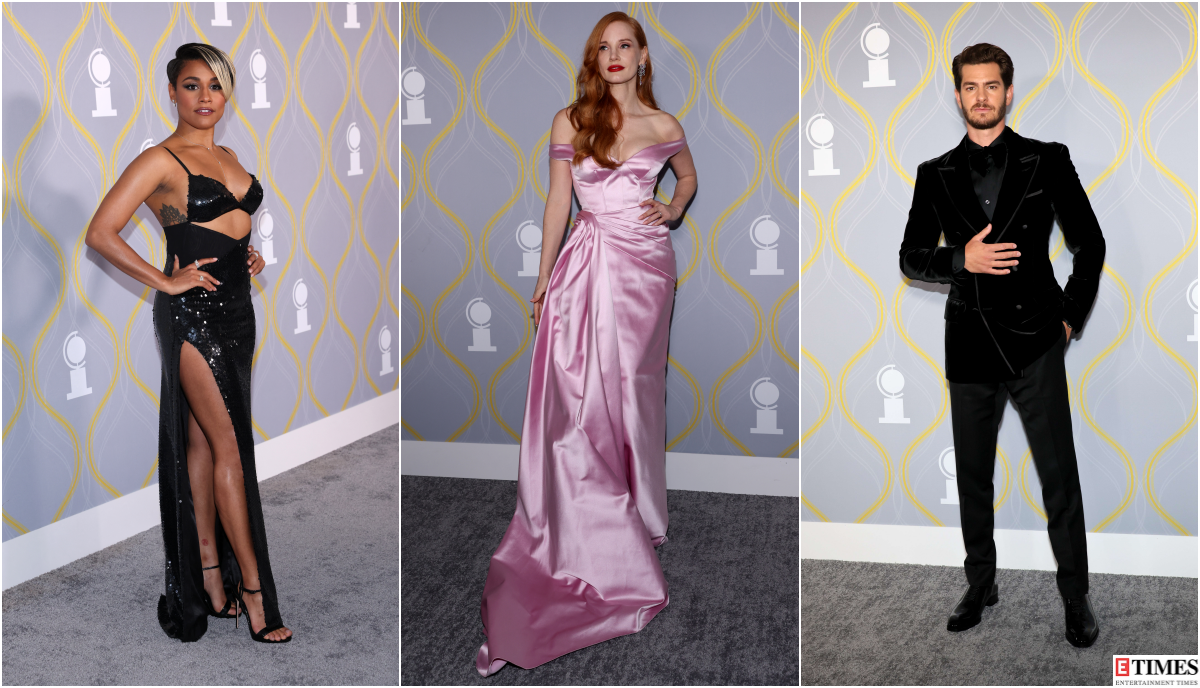 Smartglass from Noise; new laptops from HP; Google Nest Cam launched and other top tech news of the week