NEW DELHI: Eknath Shinde, who is leading a revolt against the Uddhav Thackeray-led Maha Vikas Aghadi (MVA) government in Maharashtra, seems to have the support of the majority of Shiv Sena’s legislators. Even then, the group cannot turn into a separate Shiv Sena faction in the assembly as the law requires it to merge into another party.
However, the issue of which group, Shinde’s or Thackeray‘s, actually represents Shiv Sena is a question to be decided by the Election Commission, says eminent constitutional expert P D T Achary. Shinde has already claimed that he and his group represent the party founded by Balasaheb Thackeray.
In a conversation with TOI, Achary said the government, as of now, was functioning and would continue to be intact till it falls short of numbers on the floor of the state assembly.
Options before the rebel Sena MLAs
“If media reports are to be believed, he (Shinde) has taken a majority of MLAs with him. But that does not mean anything so far as the anti-defection law is concerned because the anti-defection law protects people only if there is a merger with another party. If these MLAs support or agree with that merger, only then these MLAs can get protection. Otherwise, they can be disqualified,” he said.
According to him, there is no provision for any separate group under the anti-defection law. “They cannot form a group and function separately from a party,” he said.
Issue of party symbol
On the question of which group represents the real Shiv Sena, Achary said the matter was for the Election Commission to settle.
“The issue of the party symbol will be decided by the Election Commission. They will have to convince the EC that it is the Shiv Sena. There are separate criteria for that, there are Supreme Court decisions. The EC has to hear both the parties, which can also present evidence before it. Only on the basis of that will the EC decide and after that, the parties can even go to court. Finally, it would be the court’s decision that would stand,” he said.
Likely scenarios before the state
Achary said the government would continue to function till the time it cannot prove majority in the assembly.
“There people (rebels) have to first tell the governor about their stand, that they have withdrawn support to the government. Only then the governor can ask the chief minister to prove majority on the floor of the House,” he said.
According to Achary, if the rebels merge with it, then the BJP can form the government but the Shiv Sena, as a party, would continue to be with Uddhav Thackeray.
“At the moment, the governor cannot recommend President’s rule because nothing has happened so far. The government is intact, it is in office. It has not been voted out on the floor of the House. The government is there, only political developments have taken place. If the government fails to prove its majority, then the governor can ask the leader of the opposition to prove that he has the numbers,” he said. 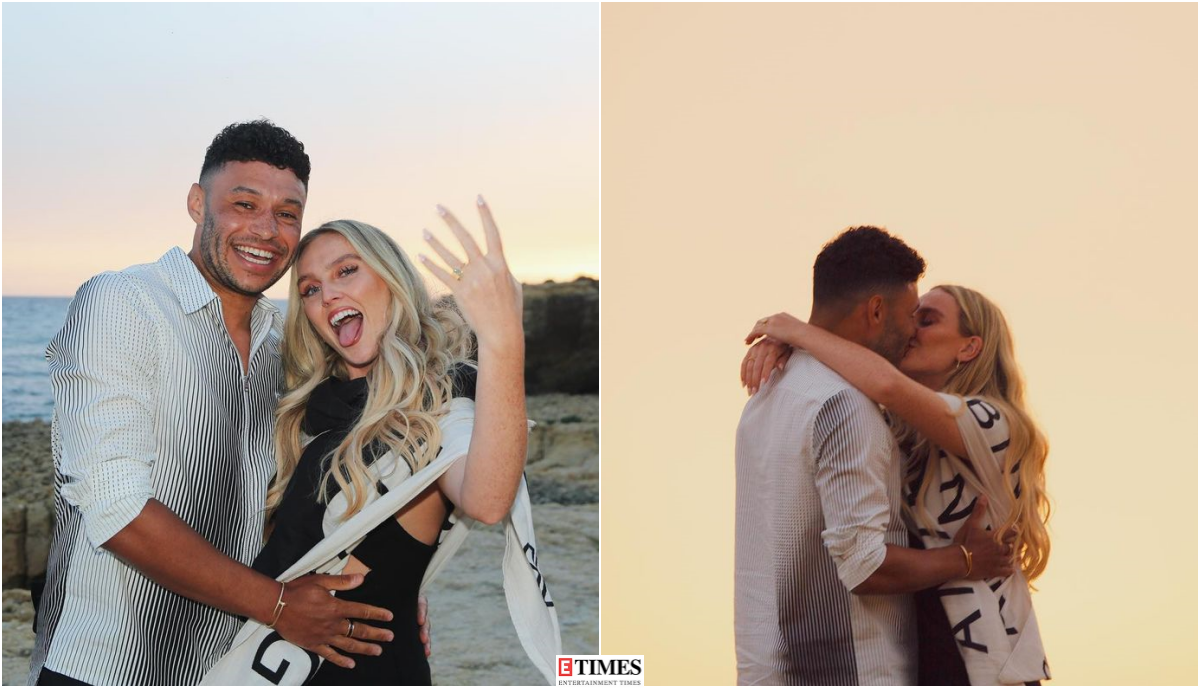 Alex Oxlade-Chamberlain and Perrie Edwards are engaged! Internet can’t stop gushing over these romantic pictures of the star couple | Photogallery