After Sidhu Moose Wala’s untimely demise, his team urged all music labels and producers to hand over his unfinished and unreleased songs to the family. The team mentioned that it will be his father’s call to decide on what to do with his songs. And now finally, after almost a month after Sidhu Moose Wala’s death, the first song from his unreleased tracklist is coming out today. Titled ‘SYL’, the song will be coming out on Sidhu’s own channel at 6 pm.

This piece of information was shared by Sidhu Moose Wala’s team on his social media handle. They shared the poster of the song on Wednesday and wrote – “SYL RELEASING TOMORROW 6 PM IST ONLY ON SIDHU MOOSE WALA OFFICIAL YOUTUBE CHANNEL”

The song is written, sung, and composed by Sidhu Moose Wala himself.

As soon as the post came out, netizens started pouring in their love in the comment section. “Real Legend,” wrote one, “Can’t wait,” penned another. Furthermore comments like “DIL DA NI MADA TERA SIDHUMOSEALA ❤️ Love u jatta miss u always”, “Legends never die”, and heart, as well as fire emojis, were posted by the fans.

India vs South Africa 2022, 2nd T20I: Bowlers must rise to the occasion for India | Cricket News 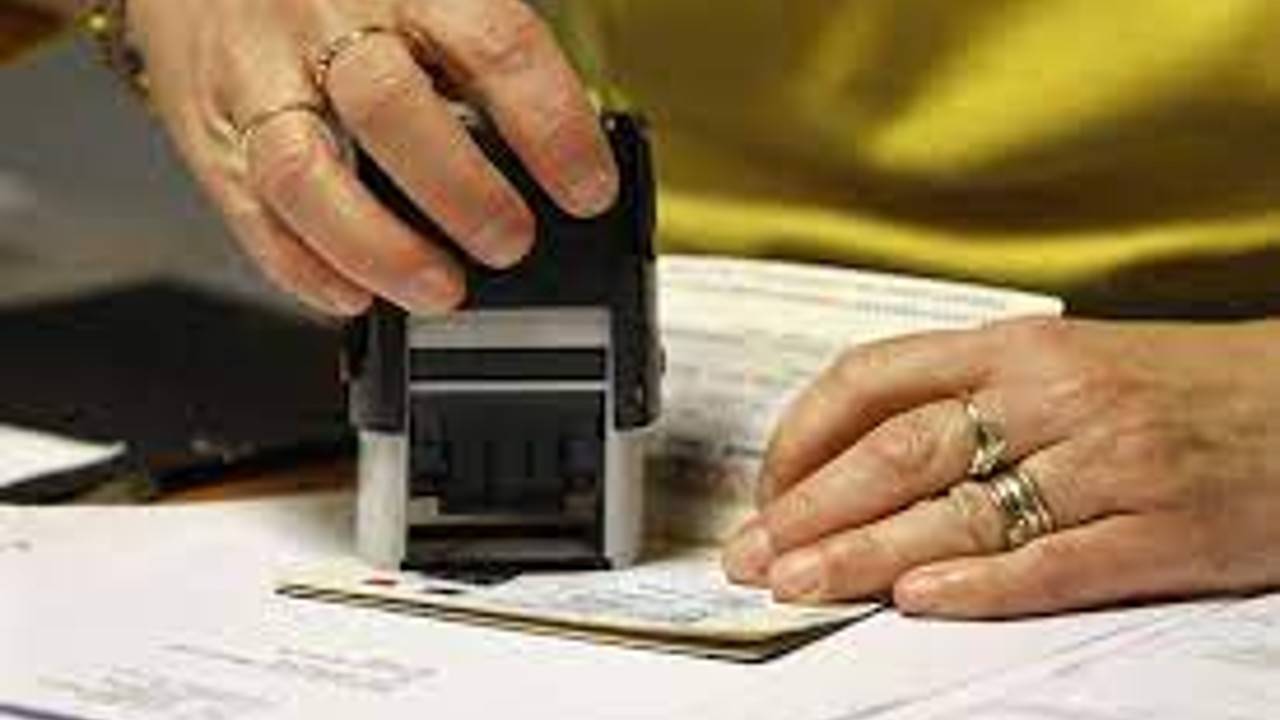