On Sunday, Eknath Shinde shared the stage with Chief Minister Uddhav Thackeray at the Shiv Sena’s Foundation Day celebrations. 2 days later, he was holed up in a Gujarat hotel leading a rebellion against his own party. He travelled places too in the process, both literally and metaphorically, slipping unnoticed from Mumbai to Surat by road in the dead of the night and then a day later to Guwahati taking with him 40 MLAs, thus widening the distance between the rebels and the party high command. How did one of Shiv Sena’s most loyal Sainiks… and a Thackeray confidante… go from diehard Sainik to rebel-in-chief? Eknath Shinde was given prominence in the Maharashtra government. He held important portfolios. But within the party, he was not being consulted, and was being left out of key decisions. Uddhav Thackeray had his own set of confidantes who were running the party, whether it was Milind Narvekar, Anil Parab, Anil Desai or Vinayak Raut and more recently, Aaditya Thackeray. For a long time, Eknath Shinde was feeling left out of the party’s decision-making process and that is one of the biggest reasons for his rebellion. 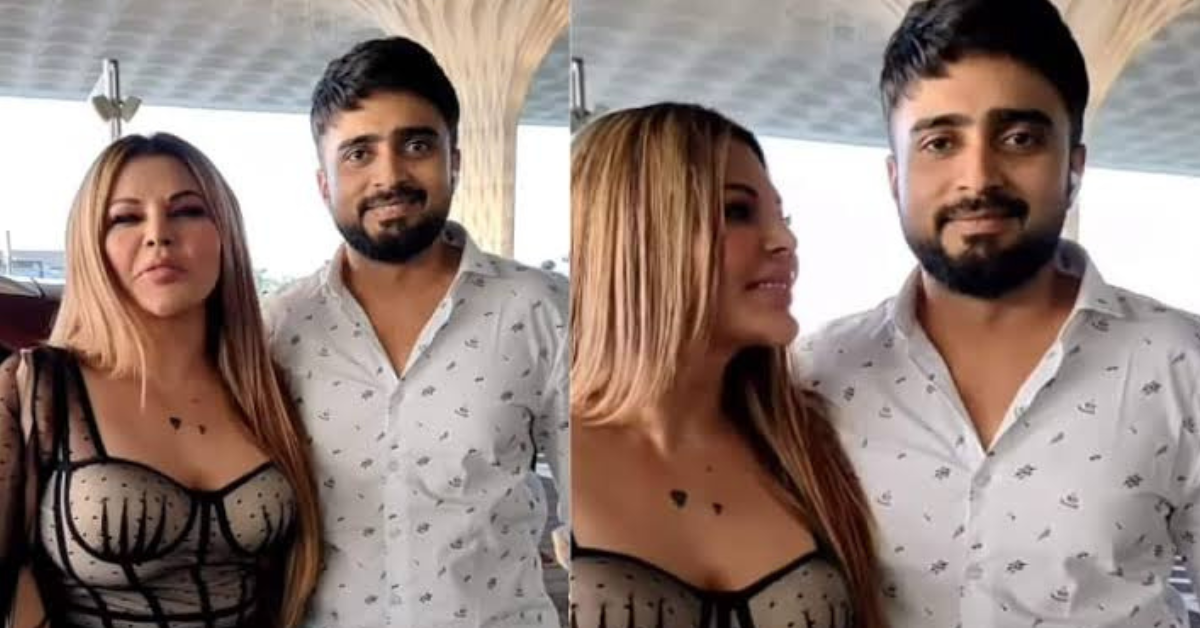 From gifting a BMW to buying a house in Dubai; Times when Rakhi Sawant’s relationship with her boyfriend Adil Khan made headlines

India vs South Africa: It’s okay, we had an off day as bowling unit, says Bhuvneshwar Kumar | Cricket News