One of Elon Musk’s kids has filed a petition to change her name as per her gender identity. In her petition, the former Xavier Alexander Musk, has requested the Court to change her gender from male to female.

Reportedly, she has requested for a new name, Vivian Jenna Wilson.

The former Xavier is the daughter of Canadian author Justine Wilson. She has a twin brother Griffin. The couple, who married in 2000, had lost their first child Nevada Alexander Musk, when he was 10 weeks old, to Sudden Infant Death Syndrome (SIDS).

Justine Wilson and Elon Musk had divorced in 2008.

What’s the petition about?

As per media reports, the petition was filed on April 18. In her petition she has requested for a name change and a new birth certificate. The petition has been filed with the Los Angeles County Superior Court in Santa Monica.

Expressing her desire to cut ties with her father she has said,”I no longer live with or wish to be related to my biological father in any way, shape or form,” to be the reason for the request.

The date of the petition seems to be around the birthday of Xavier.

In the new name suggested through the petition, Xavier has dropped the Musk surname, thus giving every hint of severing ties with his famous father.

Her new name has her mother’s surname, Wilson.

Elon Musk and his view on transgenders

Elon Musk had come under fire previously for criticizing the use of preferred pronouns for transgender and nonbinary people. One of his tweets read, ““I absolutely support trans, but all these pronouns are an esthetic nightmare” and “Pronouns suck.”

The Tesla Inc. chief executive is currently in the ongoing process to purchase Twitter for $44 billion.

My husband is having an affair with his boss 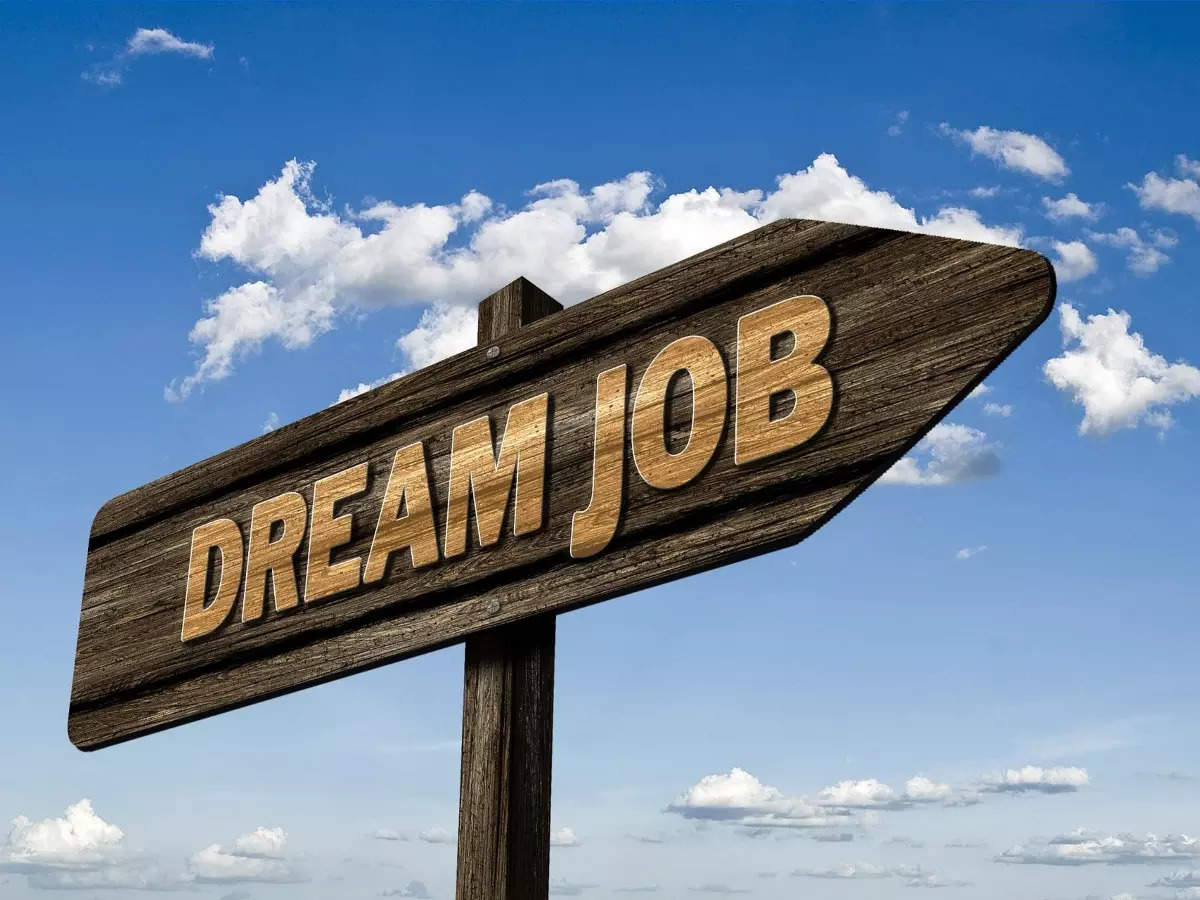 From avoiding horizontal lines in resumes to getting a red lamp, top Feng Shui tips to attract your dream job 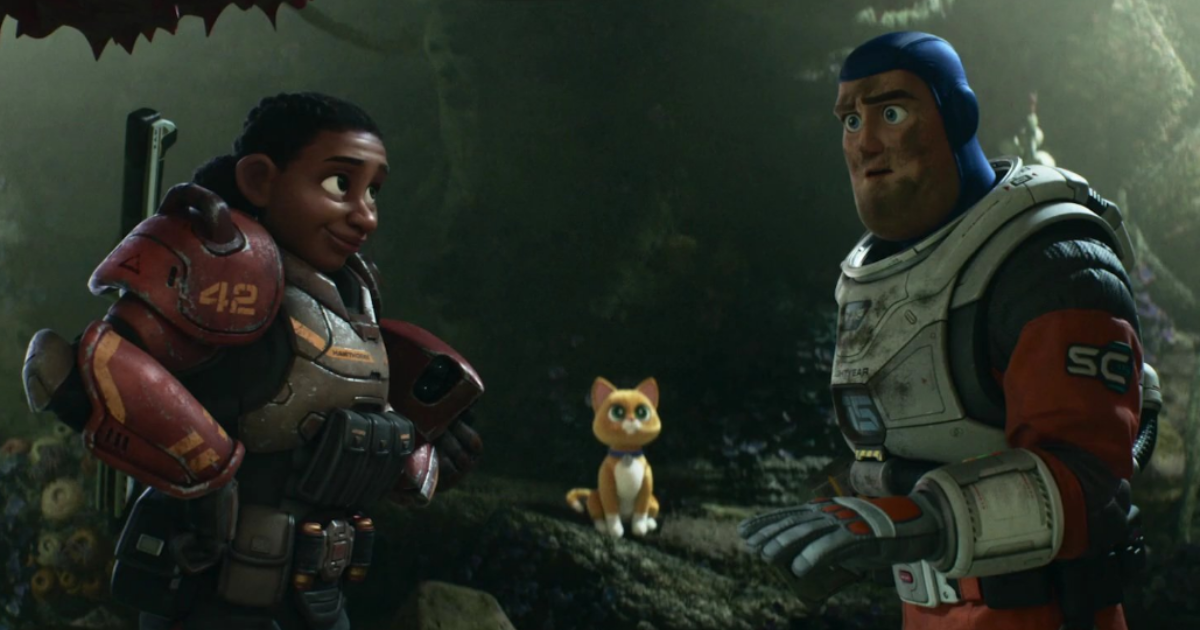