Anocovax has been developed by Haryana’s ICAR-National Research Centre on Equines and according to the research centre, it is an inactivated SARS-CoV-2 Delta vaccine which is meant for animals and neutralises both Delta as well as Omicron variants.

Apart from the vaccine, a diagnostic kit too has been launched.

“The CAN-CoV-2 ELISA Kit is a sensitive and specific nucleocapsid protein based indirect ELISA Kit for antibody detection against SARS-CoV-2 in canines,” The ICAR said in a statement.

Dr. Vinod Sharma, Head of Veterinary Services at DCC Animal Hospital, told us that “this is a very positive development in pet health. It’s time we all came out and talked about pet health. All animals are at risk of different kinds of zoonotic diseases and this vaccination is a very good move to tackle that and keep our animals safe. Let’s do our bit to save animal lives too. After all, animals and humans both are very important to each other.”

As per reports, there are no lab animals required for preparing the antigens. Also, according to the ICAR, no other comparable kits for detection of antibodies in canines are available in the market.

In May 2021, 8 Asiatic lions had contracted coronavirus in Hyderabad’s zoo and all showed signs of respiratory distress. In addition, according to a study titled “Surveillance and molecular characterization of SARS-CoV- 2 in non-human hosts in Gujarat, the virus was found in many dogs, buffaloes and cows in Gujarat.

In June 2021, 2 lions died of infection at a zoo in Chennai. The animals had symptoms like coughing and a loss of appetite. 10 more lions had contracted the virus and 2 aged lions had become critical but they later recovered.

Till now, across the world, animals like tigers, lions, mink, snow leopards, cougars, dogs, a ferret and domestic cats have been confirmed to have contracted the novel coronavirus.

Besides India, Russia and US, too have developed vaccines for animals. 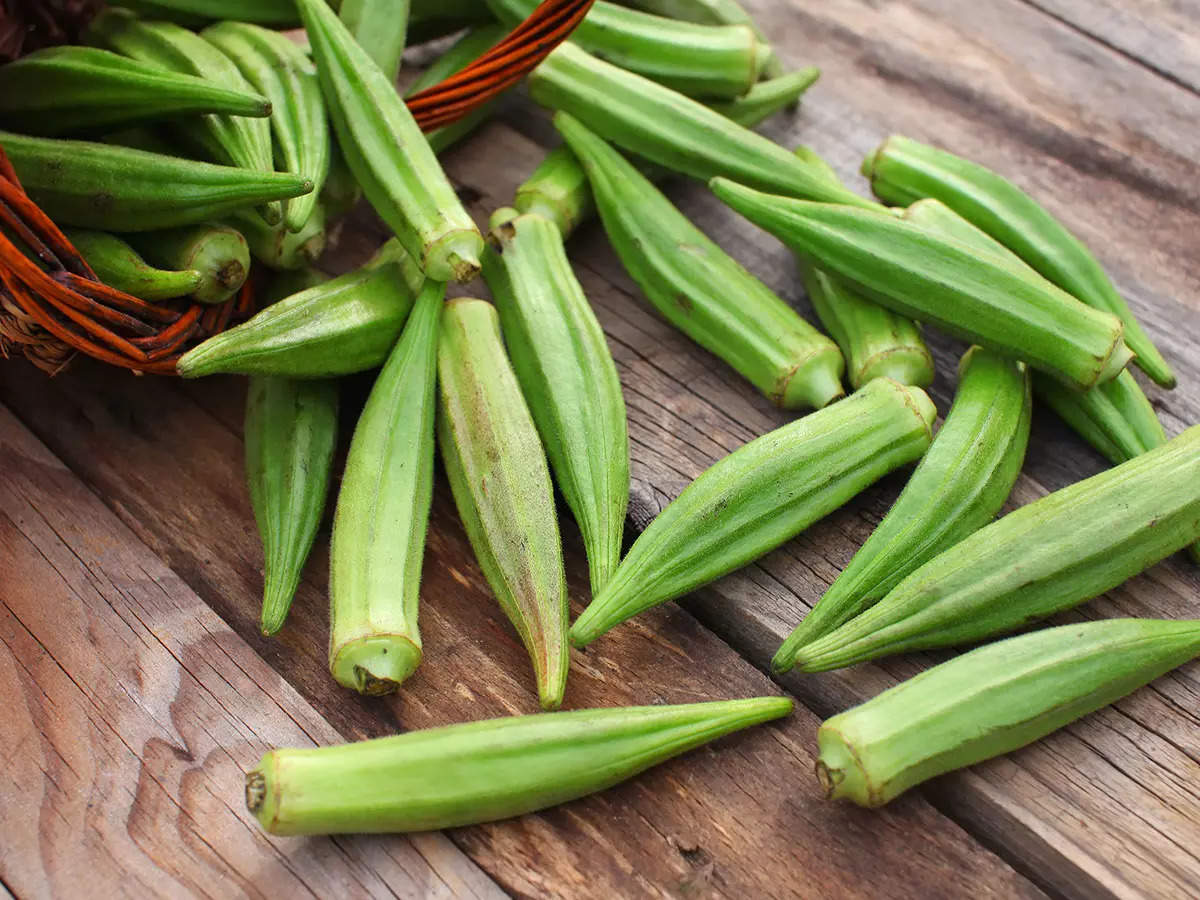 Tips to cook Okra (Bhindi) in the right way 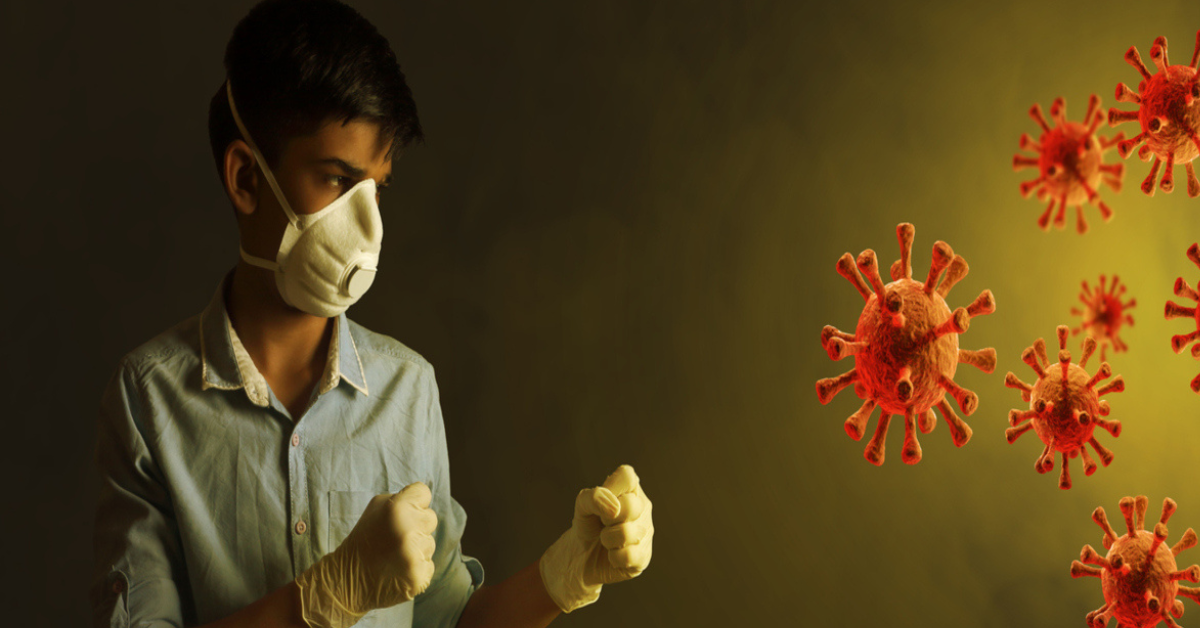 Reportedly, THESE are the common symptoms seen in this COVID surge 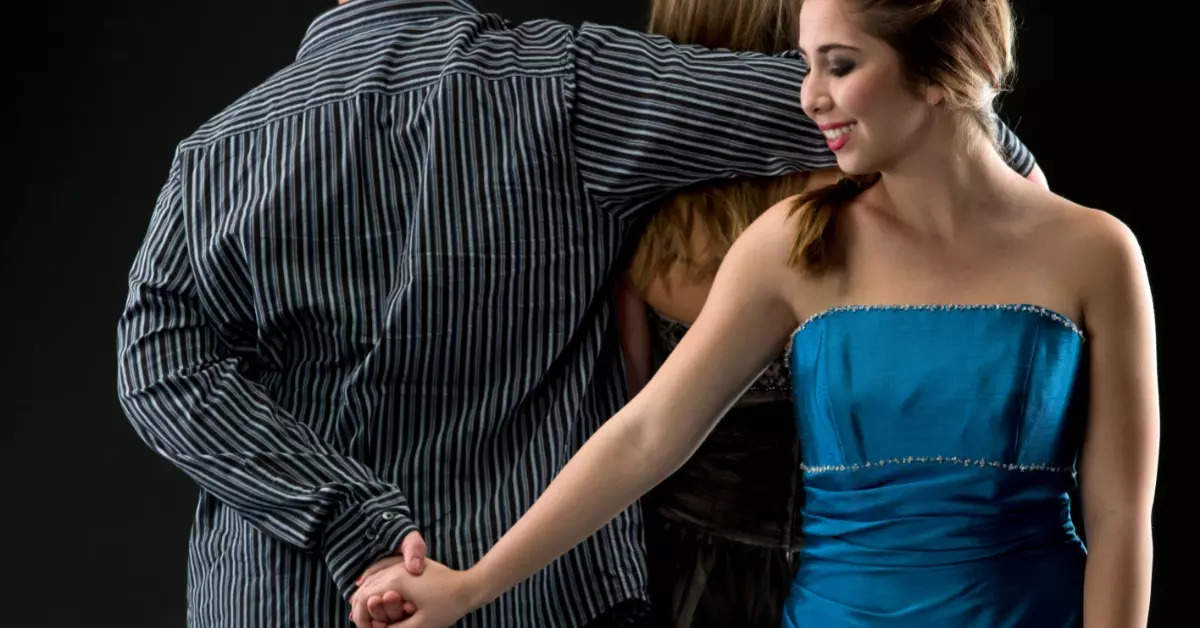 How will you behave if you walk into a cheating partner, based on your zodiac