Kiara Advani is currently busy promoting her upcoming film, ‘Jug Jugg Jeeyo‘. The film also stars Varun Dhawan, Anil Kapoor and Neetu Kapoor. The team was recently promoting the film in Delhi where Kiara spoke about her understanding of marriage.

Kiara is rumoured to be dating Sidharth Malhotra. The duo has remained tight-lipped about their alleged romance but their social media PDA speaks volumes. During the press conference in Delhi, Kiara talked about marriage plans.

On being asked about the idea of getting married, Kiara replied, “Sabko karni chahiye. The movie is about relationships and I think everyone over here endorses that it (marriage) is the most beautiful institution. As the one who’s not married, I’m so lucky to be seeing such beautiful marriages in the team, especially Varun who recently got married.”

She further added that Varun did not believe that he would get married, even though everyone around him did. She said, “I feel marriage is a wonderful institution. And, shaadi bhi karni chahiye, kaam bhi karna chahiye. There is so much to life.”

Meanwhile, Sidharth and Kiara were seen partying together at Karan Johar‘s 50th birthday. A video of the duo dancing together went viral on the internet. 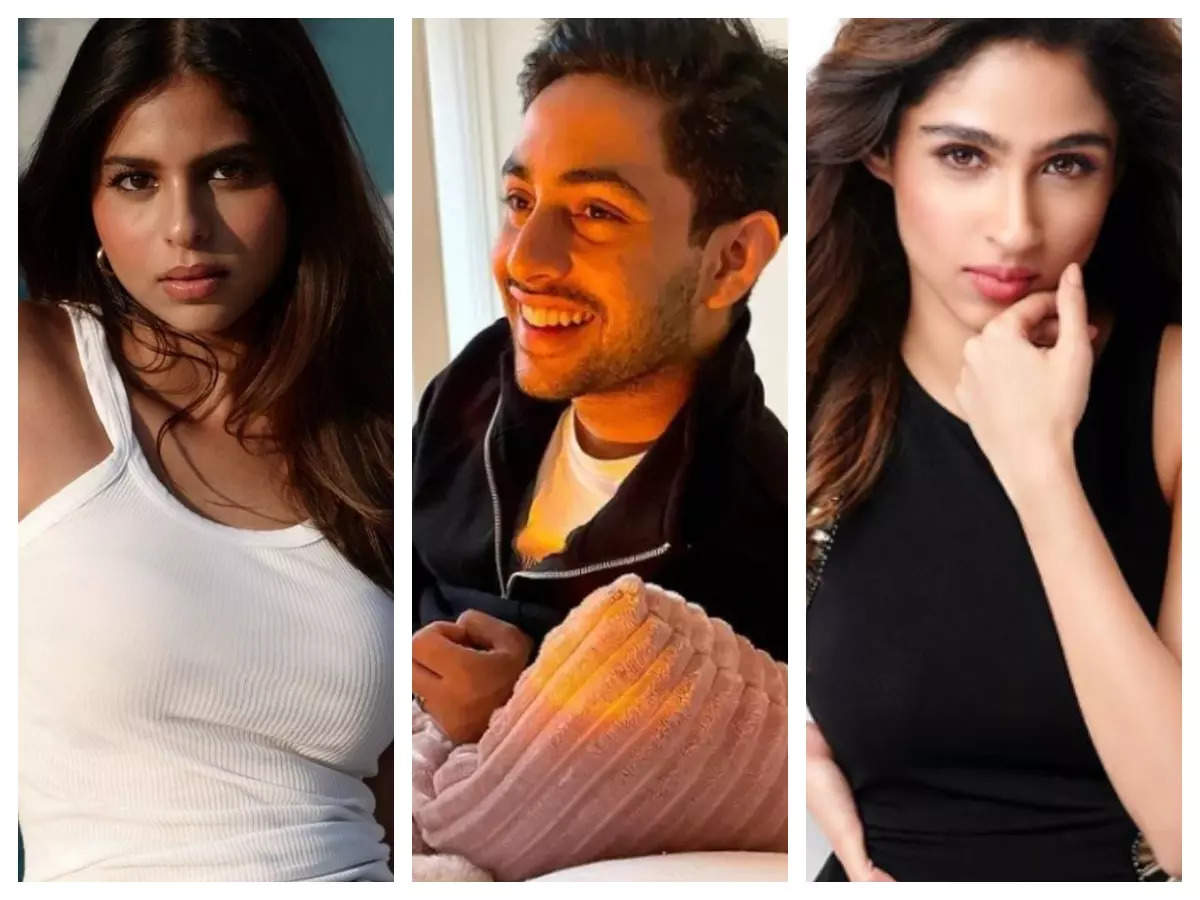 Ranbir Kapoor talks about Bollywood villains; says, ‘Once I will do a negative role and people will tell their kids so jaa, nahi toh Ranbir aa jayega!’ | Hindi Movie News