NEW DELHI:: The Election Commission on Monday delisted 111 more registered unrecognised political parties (RUPPs) found non-existent upon verification of their registered addresses, besides sending a reference to the department of revenue for “necessary legal and criminal action” against three parties allegedly involved in “financial impropriety“.
The EC also shared a list of 1,897, 2,202 and 2,351 RUPPs who did not submit their contribution reports in FY 2017-18, 2018-19 and 2019-20 respectively, for requisite action under the Representation of the People Act read with the relevant provisions of the IT Act. A list of 66 RUPPs which claimed IT exemption without submitting contribution reports has also been sent to the revenue department.
Meanwhile, the EC on Monday made it clear that the RUPP scrutiny and clean-up that commenced on May 25 shall continue to be systematically followed up.
A study of financial documents of some of the RUPPs available in the public domain, points to some glaring irregularities including documents listing two different persons as party president, use of RUPPs as “shell companies” to ‘white-wash’ black money while indulging in nil or little political activity and claiming of tax exemptions without bothering to fulfil the statutory requirements of filing timely contribution reports and submitting annual audit reports.
Apna Desh Party, which received contributions totalling Rs 232 crore between 2017-18 and 2019-20, shows its registered address in Sultanpur, UP, but letters by one Abdul B Razak Pathan, claiming to be its president, cite a different party address at Jamalpur, Ahmedabad. What’s more, while documents filed by one Abdul Mabood, also claiming to be party president, state that Apna Desh Party’s income and expenditure were nil between 2016-17 and 2019-20, financial documents filed by A Razak show otherwise. As per the party’s audit reports, Rs 37.1 crore were received by it in 2017-18, Rs 80.1 crore in 2018-19 and Rs 115 crore in 2019-20. Tax exemption was taken on Rs 115 crore received in 2019-20 without filing the contribution report.
Jan Raajya Party, with its registered address in Prayagraj, UP, got contributions totalling Rs 11.6 crore between 2017-18 and 2020-21 but figures in the list of defaulters on UP CEO’s website, for not filing contribution reports for 2017-18, 2018-19 and 2019-20. 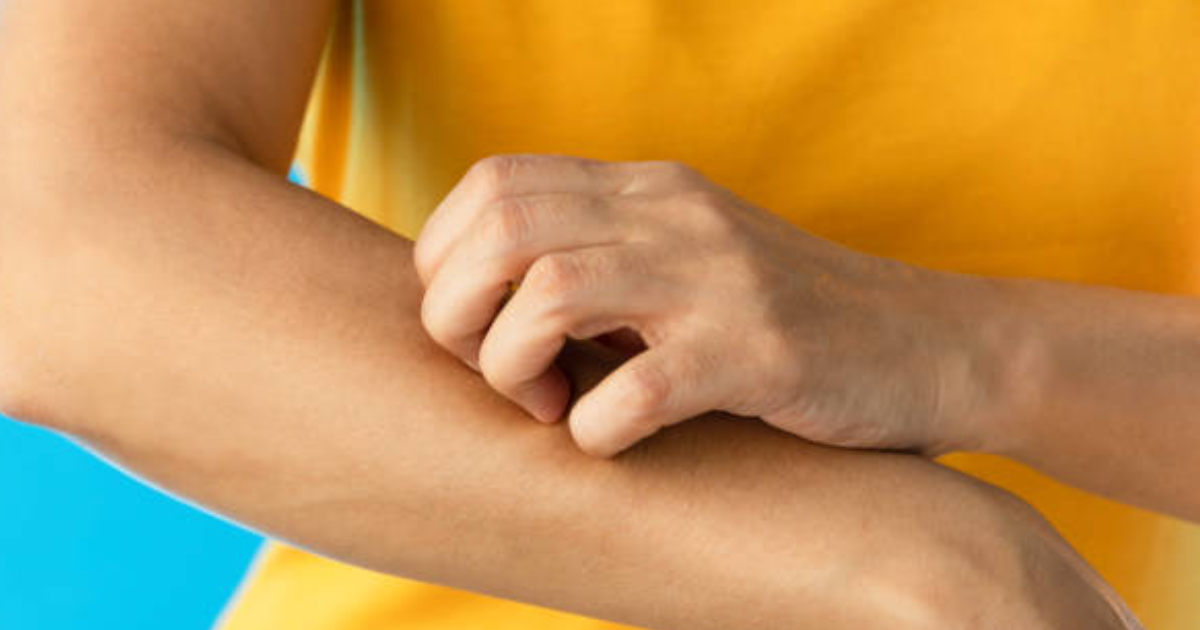 Telltale signs on skin that call for immediate attention

Price, specifications of the new big-battery phone under Rs 12,000