George continued to pool in support for his late friend’s family, after her death that washed grief over the world. He was struck with sadness as he had felt, “it was almost like I was reliving my mum’s funeral.”

They both had a formidable bond that went on to the next generation when the singer recorded Stevie Wonder’s song, ‘You and I’ as a wedding gift for Prince William and his wife, Kate Middelton. He had also demanded that the people who downloaded the song from his website also donate to the couple’s Royal Wedding Charitable Gift Fund.

Read also: Why Prenups are important to consider BEFORE MARRIAGE

Nicknames of every British Royal

Celebs who gave birth via IVF 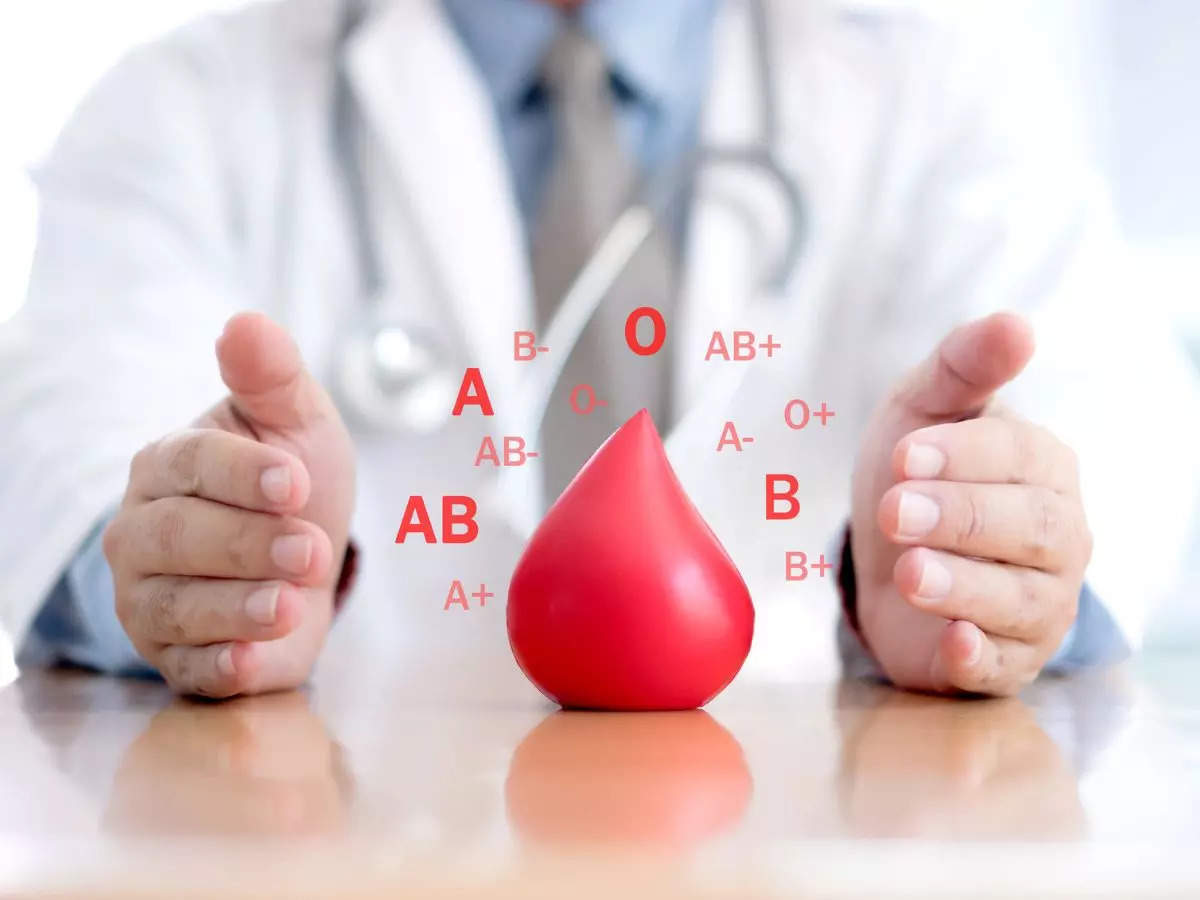 Cancer: Having THIS blood type could mean a higher risk of pancreatic cancer