Aamir Khan’s daughter Ira Khan enjoys a massive fan following on social media. On the occasion of Father’s Day, the star kid shared an adorable picture with her father. Ira took to her Instagram story and treated the fans.

In the picture, Aamir is seen sporting a blue t-shirt with a pair of denim jeans. He is also seen wearing Ira’s hairband. On the other hand, Ira is seen sporting ripped jeans and a t-shirt. She is seen making Aamir wear the hairband. Along with the picture, she wrote, “Happy Father’s Day” followed by a heart emoji. Have a look:

Meanwhile, Ira was recently seen celebrating her 25th birthday with Aamir and her mom Reena Dutta. Aamir’s ex-wife Kiran Rao and son Azad were also seen gracing her birthday party. Ira was brutally trolled by the netizens as she was seen sporting a bikini while cutting her birthday cake. Her pictures went viral on the internet in no time. But Ira looked unaffected by the trolling as she shared more pictures from her pool party with a caption, “If everyone is done hating and trolling my last birthday photo dump… here are some more! 😄👍✌.”

Divas who were asked to go under the knife 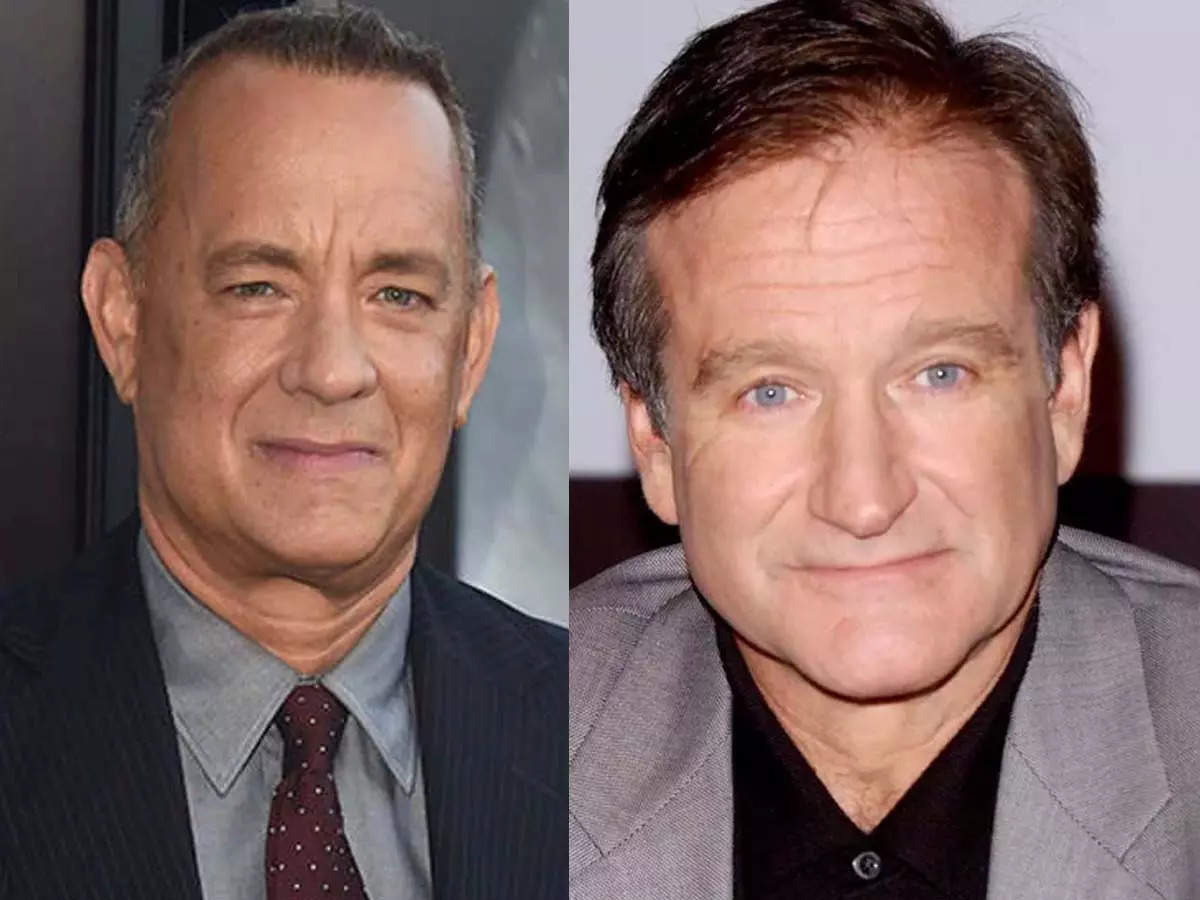