NEW DELHI: The Union ministry of defence on Sunday briefed the media on the Centre’s Agnipath recruitment scheme. The briefing followed a meet held by defence minister Rajnath Singh with the top brass of the three services.
Here’s a look at the key highlights from the briefing:
*Additional secretary of the department of military affairs, Lt General Arun Puri, talking about the new recruitment model, said that the reform was long pending. “We want to bring youthfulness and experience with this reform. Today, a large number of jawan are in their 30s and officers are getting command much later than in the past,” he said.
*Lt General Arun Puri also said that around 17,600 people are taking premature retirement from the three services every year and that no one ever asked what they would do after retirement.
*The ‘Agniveers‘ would get the same allowance in Siachen and other areas that are applicable to the regular soldiers serving at present, Lt General Arun Puri said, assuring no discrimination against them in service conditions.
*He said the ‘Agniveers’ will get a compensation worth Rs 1 crore if they sacrifice his life in service of the nation.
*”In the next four-five years, our intake (of soldiers) will be 50,000-60,000 and will be increased to 90,000 – 1 lakh subsequently. We have started small at 46,000 to analyse the scheme… and to build up infra capacity,” Lt Gen Puri added.
*He went on say that the intake of ‘Agniveers’ will go up to 1.25 lakh in near future and will not remain 46,000, which is the present figure.
*Lt Gen Puri on Sunday further said that “the announcements regarding the reservations for ‘Agniveers’ made by the different ministries and departments was pre-planned and not in reaction to the arson that happened after Agnipath scheme announcement”.
*Air Marshal SK Jha, at the briefing, said that the registration for the first batch of Agniveer will start from June 24, and the first phase of online examination will begin on July 24. He said that the first batch would be enrolled by December and that training would commence by December 30.
*At the briefing, Lt Gen Bansi Ponappa said, that by the first week of December, the government will get the first batch of 25,000 ‘Agniveers’ and that the second batch would be inducted around February 2023, making the strength 40,000.
*Vice Admiral Dinesh Tripathi, meanwhile, said: “From November 21 this year, the first naval ‘Agniveers’ will start reaching training establishment, INS Chilka in Odisha. Both female and male Agniveers are eligible for the.”
*Vice Admiral Tripathi also said that the Indian Navy has 30 women officers at present sailing on different Indian Navy ships. “We have decided that under the Agnipath scheme, we will recruit women as well. They will be deployed on warships also,” he said. 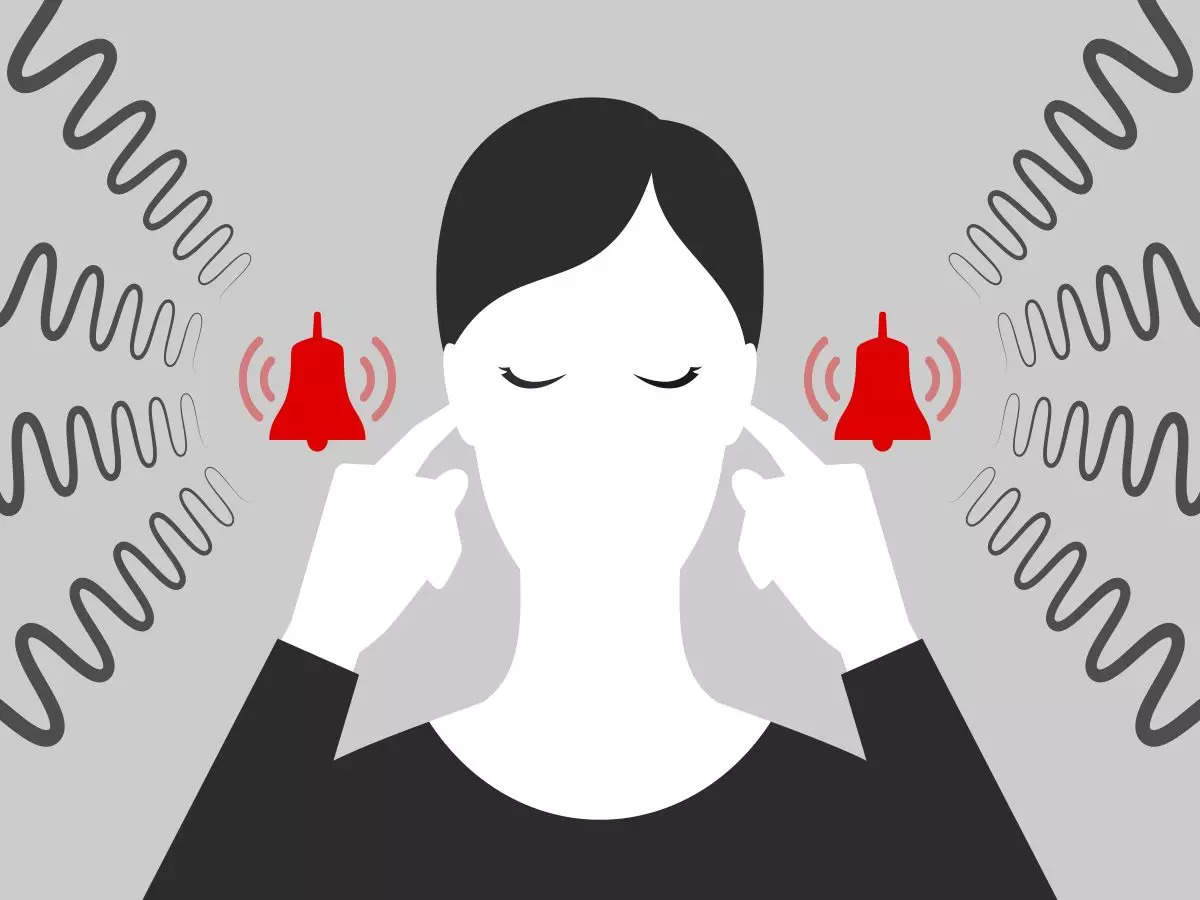 From gifting a BMW to buying a house in Dubai; Times when Rakhi Sawant’s relationship with her boyfriend Adil Khan made headlines