Russia said on Sunday it seized a village near Ukraine’s industrial city of Sievierodonetsk, a prime target in Moscow’s campaign to control the country’s east, as the head of NATO predicted the war could last for years.Russia’s defence ministry said it had won Metyolkine, a settlement of fewer than 800 people before the war began. Russian state news agency TASS reported that many Ukrainian fighters had surrendered there.

Price, specifications of the new big-battery phone under Rs 12,000 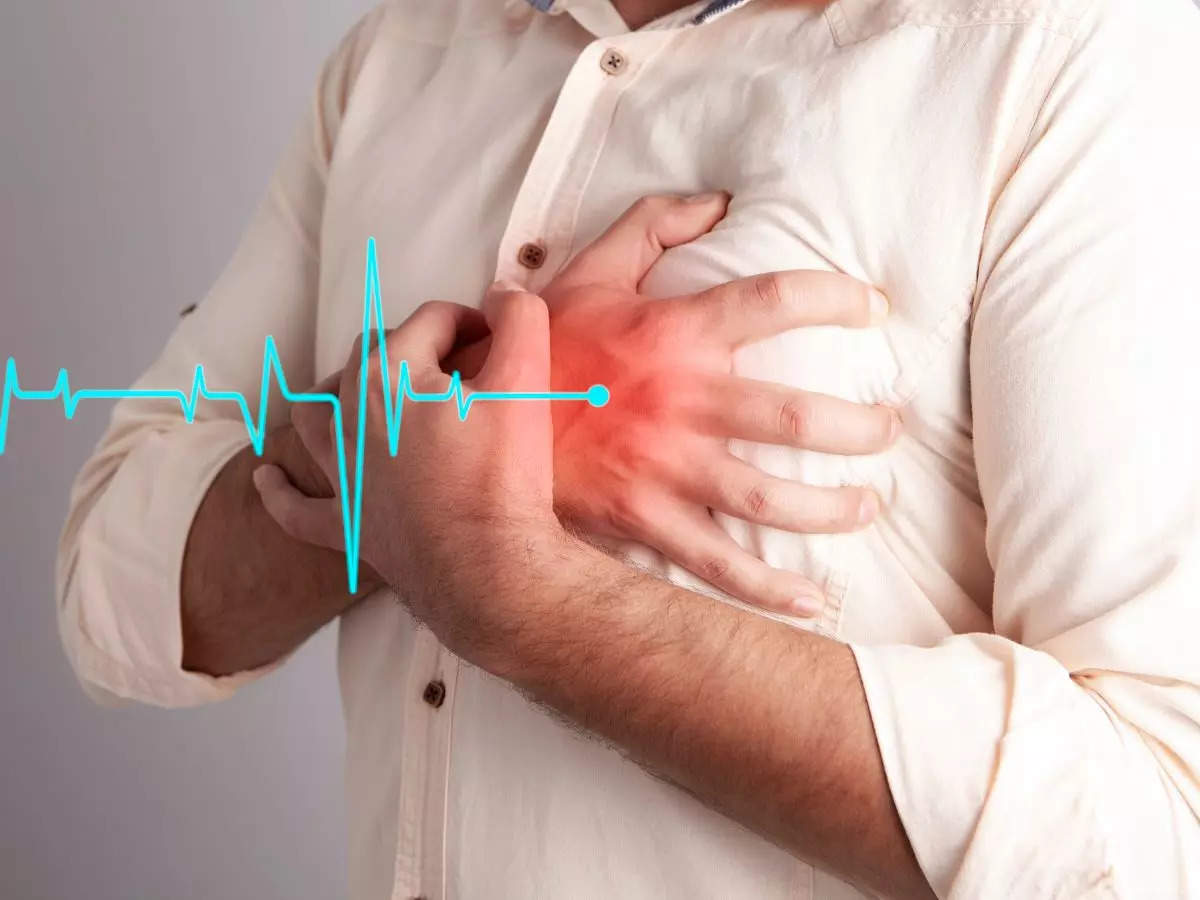 Conditions that make your heart a ticking time bomb