SRINAGAR/NEW DELHI: Three days after 17 opposition parties under the leadership of West Bengal CM Mamata Banerjee discussed the names of NCP chief Sharad Pawar, NC president Farooq Abdullah and former Bengal Governor Gopalkrishna Gandhi as their probable candidates for the Presidential poll, the NC leader on Saturday declined to contest the election, citing “uncertain times in J&K following the scrapping of the state’s special status”.
It leaves Gandhi, grandson of Mahatma Gandhi, as the front-runner to become the opposition’s choice for the top poll. The opposition parties will hold their second meeting to finalise the candidate on Tuesday in the national capital. It is learnt that Abdullah’s withdrawal could be linked to indications from Gandhi that he would accept the candidature only as a consensus choice of the anti-BJP bloc. Pawar has already declined to be the joint candidate.

Sources said Pawar is the host of the second meeting, and he will be extending invite to TRS, which skipped the discussions on Wednesday.
In his statement, Abdullah said J&K is passing through a critical phase and his efforts are required to help navigate these “uncertain times”. He also said that he has “a lot of active politics ahead of me and I look forward to making a positive contribution in the service of J&K and the country”.

“I am honoured to have had my name proposed as a possible joint opposition candidate for the office of President of India by Mamata Banerjee Sahiba,” Abdullah said. While withdrawing his name as a possible candidate, he said he would support the final choice.
All eyes are now on Gandhi. TMC chief Banerjee had pitched Gandhi along with Abdullah at Wednesday’s brainstorming. Although some of the participants did not like the way the West Bengal CM tried to steal the show by proposing names without holding prior discussion with other attendees, they were not averse to supporting Gandhi or Abdullah, with a school contending that Gandhi’s candidature would help frame the contest as an ideological battle between “secularism” and “Hindutva majoritarianism”.

Abdullah is the second politician after Pawar to refuse to enter the contest for which the BJP-led NDA seems to be comfortably placed.
Abdullah said he was “deeply touched by the support that I’ve received and I’m honoured to have been considered for the highest office in the country”.
Farooq has only three MPs, including himself, in Parliament, and the J&K assembly is not in existence. The J&K-based political parties do not count much in the Presidential elections, given their small number of legislators.

10 most beautiful train journeys in India 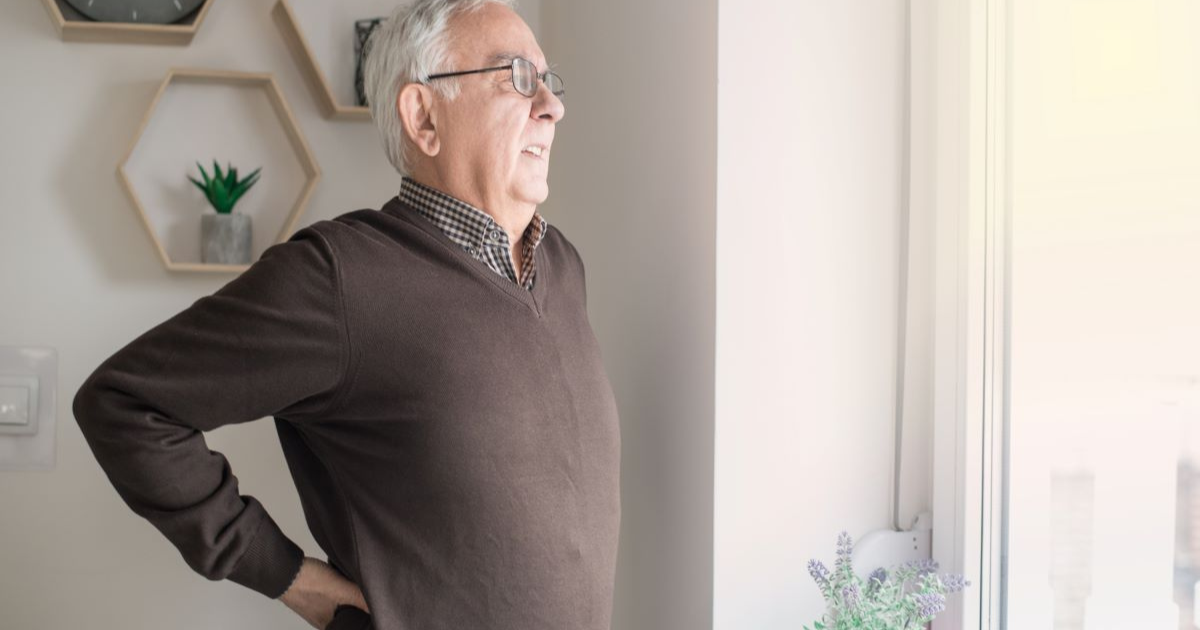 The hidden sign of the disease in your posture