It is widely believed that terrorists like Hafiz Saeed are allowed to operate freely in Pakistan, while any action to restrict their activities are only cosmetic (File photo)

FRANKFURT: A global dirty money watchdog said on Friday it was keeping Pakistan on its “grey list” of countries under increased monitoring but said it might be removed after an on-site visit to verify its progress on tackling terrorism financing.
The Financial Action Task Force (FATF) said that Pakistan had substantially completed its two action plans, covering 34 items.
But it said that an on-site visit was warranted to verify that reforms had begun and were being sustained, as well as that the necessary political commitment remained in place to sustain improvement in the future.
“Pakistan is not being removed from the gray list today. The country will be removed from the list if it successfully passes the onsite visit,” FATF president Marcus Pleyer told a news conference.

US makes Asia inroads by playing down need to oppose China 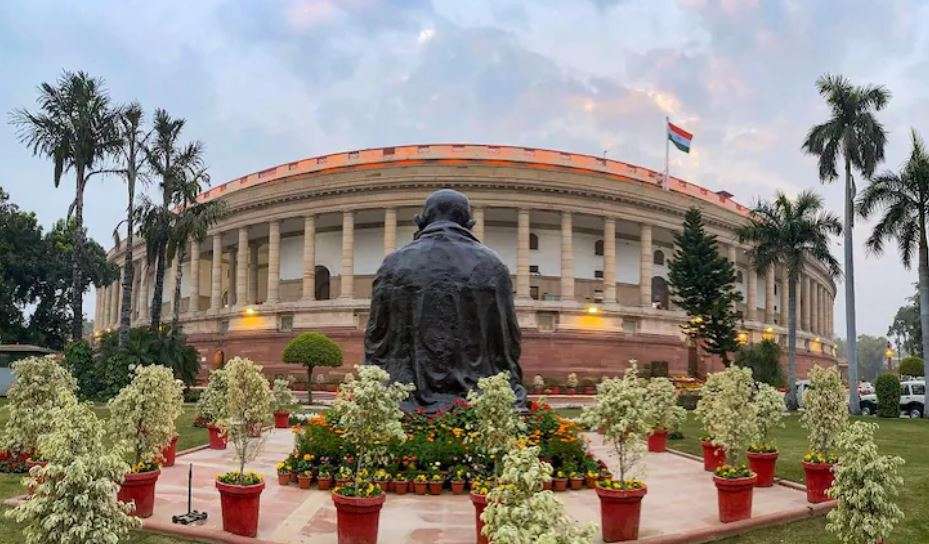 Why so fractious? Rajya Sabha elections shouldn’t lead to so much contestation